Terry LeBlanc is an active advocate for accessible transit and housing. He first joined the Disability Foundation community as a sailor with the Disabled Sailing Association of BC. He has since become more involved, most recently as Board Chair for ConnecTra and Vice-Chair for the Vancouver Adapted Music Society.

Mike Stiles is an advocate for accessibility. He competed at the 1992 Paralympic Games in Barcelona, Spain as a member of the Canadian National Para-Shooting team and is a leader in fostering greater accessibility in the Okanagan community. He is the current Board Chair of BC Mobilities Society and the Disabled Sailing Association of BC, and a Director for ConnecTra, and has been involved with each of these organizations from day one and continues to be passionate about volunteering.

Gaile Lacy’s first involvement with the Disability Foundation community came in 2004 through the BC Mobility Opportunities Society and then she tried sailing through the Disabled Sailing Association. She has been a Board member for DSA and Tetra over the years. Currently, she is the Vice-Chair for ConnecTra. Gaile believes ConnecTra is an integral piece in the world of living with a disability with so many touchpoints to gain information and resources to help one live everyday life whether it’s for work or socially.

Art Jonker is a multidisciplinary artist and sits on the Boards for ConnecTra and Vancouver Adapted Music Society. In addition to helping guide, the vision of the two organizations, Art also attends as many ConnecTra events even generously providing one of his artworks as this year’s Abilities Expo and Job Fair prize, and VAMS events. He believes in the importance of having an organization that stands for encouraging and facilitating social life, employment and entrepreneurism in the disabled community. 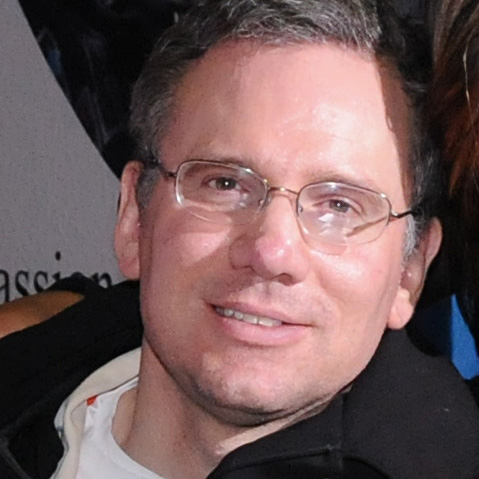 Catherine’s passion for social justice and advocacy has driven her communications and journalism career for over two decades. As an award-winning reporter for Global TV, she told stories that gave the vulnerable a voice and paved the way for change. Among the highlights was a major expose’ a Crown corporation that was underfunded and failing to take care of  the developmentally disabled.

A communications strategist and consultant for the last eight years, she has led public awareness campaigns at large labour unions and small non-profits. Her media relations expertise,  high level contacts and message crafting have produced successful outcomes for many clients. 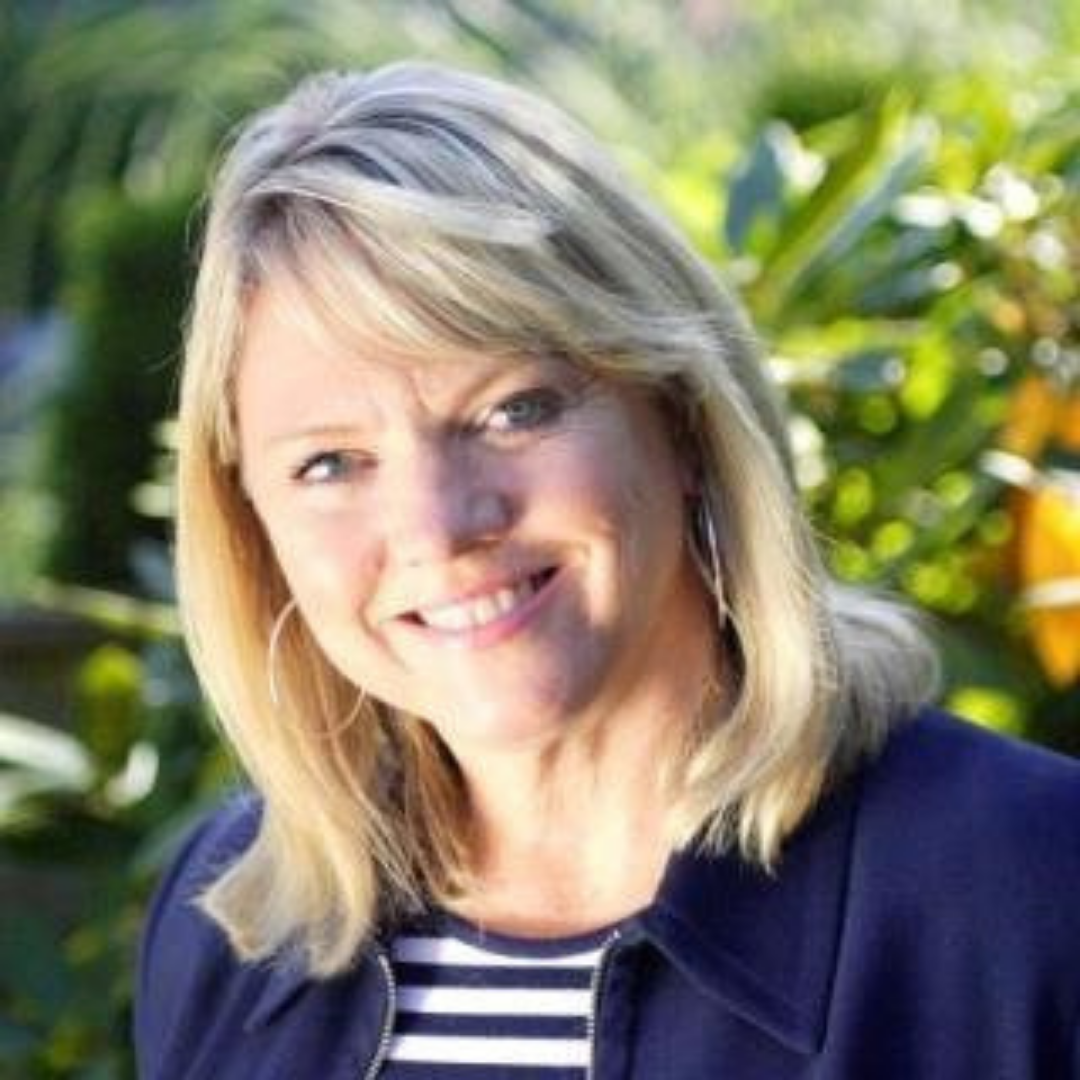 After sixteen years in banking and consultancy, Nicolas pivoted his career by developing “Farmer’s Meal” – a meal production and delivery service of Mediterranean inspired dishes and delicacies. With a passion for cooking and industrial food background since childhood, it was an easy choice to make. Nicolas is a passionate advocate for disability awareness, having served as a member of several groups including HSBC Employee Recourse Group, Translink and the Burnaby Accessibility Group. His ultimate goal is to lead by example, inspire others and expand the outlook of diversity, accessibility and ability in the workplace.

ConnecTra Society experienced a great loss with the passing of Stephen Street. Steve started working with ConnecTra in 2006, helping to create a program that would increasingly meet the needs of people with disabilities. From organizing the yearly Abilities Expo and countless ConnecTra workshops to overseeing the Employment Mentorship Support Project, Steve was involved in every aspect of ConnecTra Society and made an impression on everyone he met.

Away from ConnecTra, Steve was an actor and appeared in over 50 musical theatre performances. There were times when these two worlds would meet. Normally clean-shaven, Steve would sometimes show up in the ConnecTra office with his hair dyed and a beard growing as he prepared for his next role. This was just one of many ways that Steve always proudly showed his commitment to his love of theatre, and at the same time, introduced anyone he could to it.

Steve built a big network of friends and colleagues many of whom gathered to support him as he dealt with his cancer diagnosis. Our colleague and friend will be greatly missed and there will certainly never be anyone else like him.